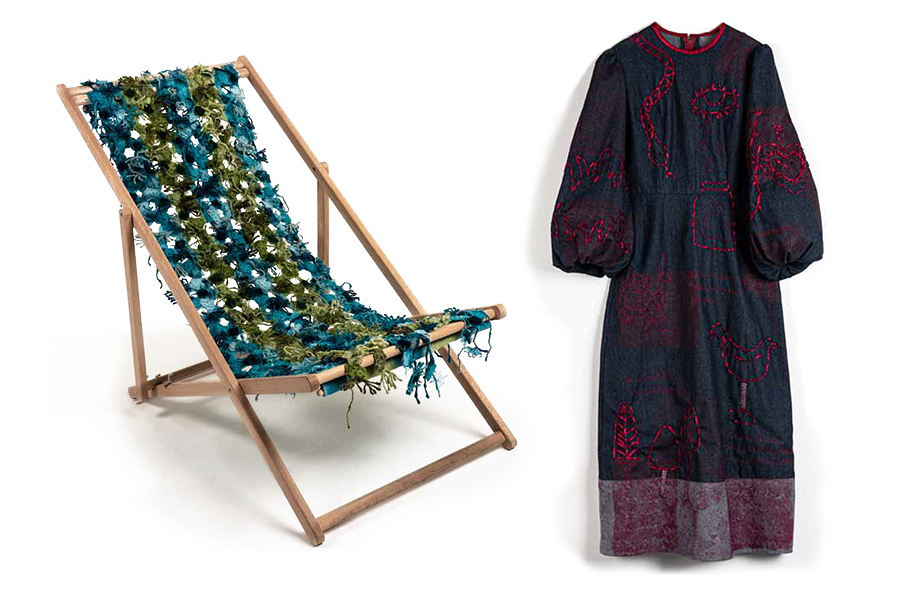 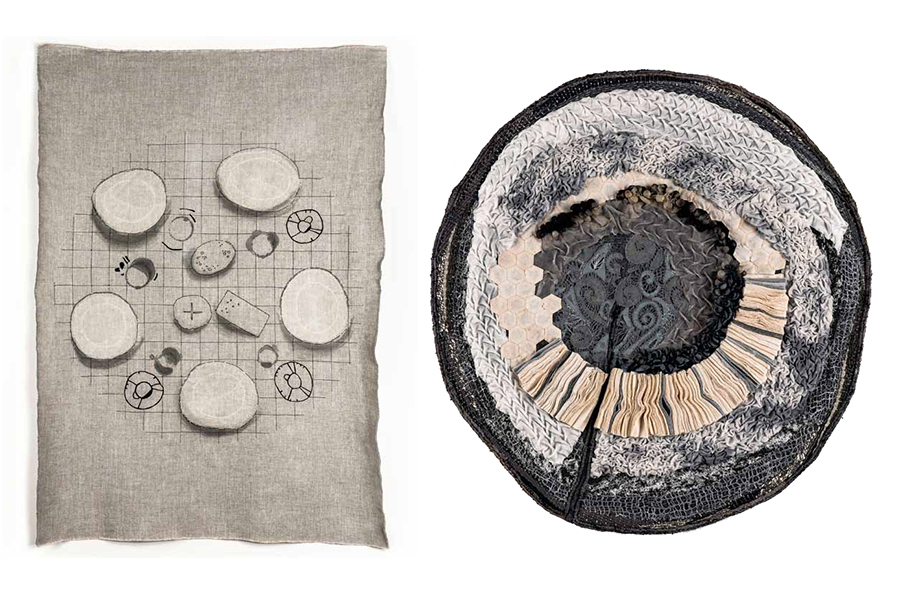 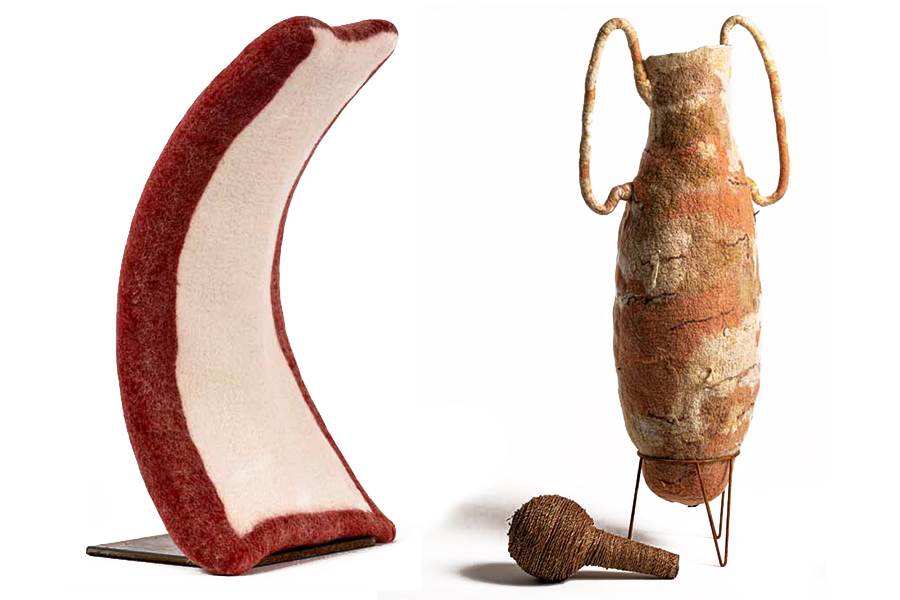 Since 2014, the artists of ‘untethered’ have been working together as a collective of like-minded creatives who have chosen to push, prod and manipulate traditionally accepted boundaries of fibre-based arts practice. For each exhibition over the last 5 years, the artists have produced works that delight, engage, and quite often awe their audiences by the sheer inventiveness and skilled confidence exercised in creating the pieces.

For Found Narrative, each artist was challenged to re-imagine a work they had previously exhibited over the last 5 years, to respond to and extend the original concept into new works, reinterpreting and reconceptualising the original materials and techniques used. They were not bound by my curatorial selection but rather were to see this as a reference point which could be used or abandoned once a new path had been found.

For me it has been a fascinating journey over the last several months to watch these new works emerge, and to closely observe each artist’s path towards refining a concept to settle on uncluttered, compelling works. Opening the channel – clearing the path – between the initial creative vision to the final completed work is not necessarily a straight line. Nor should it be. It is through this process of refinement – the heart of the creative process – that exploration can lead to discovery, to development of craft, to further mastery of technique for the artist.

The end result is that the works created for Found Narrative display a particular sense of boldness in the use of materials, illustrating the artists’ willingness to tackle translating complex ideas into intricate yet accessible works.

untethered’s ethos of creative support for one another fosters an environment in which members are encouraged to grow as artists, creatively and professionally, and has as its basis a shared love and passion for textile. What sets untethered apart from other creative circles is its emphasis on working towards a rigorous exhibition schedule, and all that exhibiting works entails (mindfulness toward display, consideration of the audience, variations in gallery spaces). The necessity of this tandem operating procedure has not diminished the creativity of the artists or the visual – often visceral – impact of their works; rather, it underpins their exhibitions, allowing the works, unencumbered by irksome unconsidered elements, to be on display.