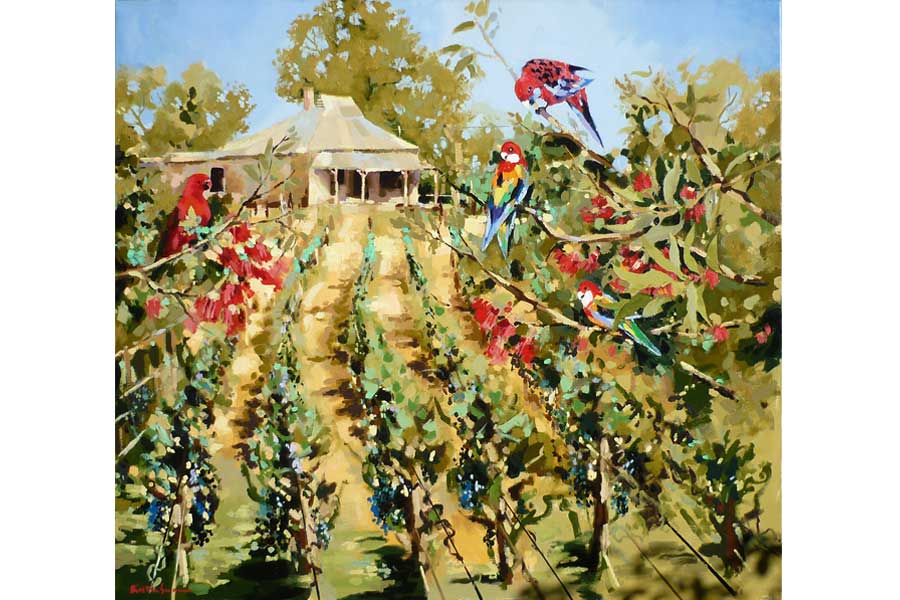 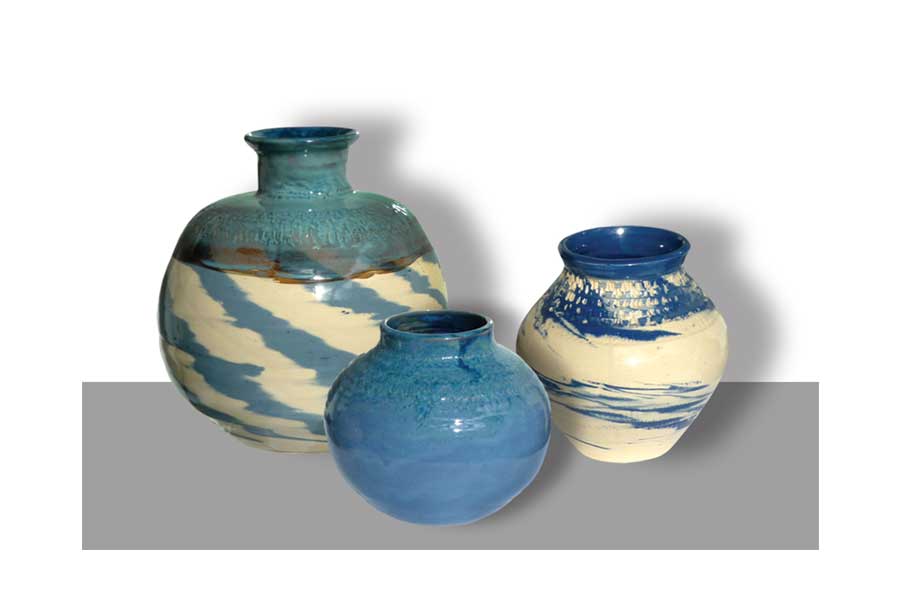 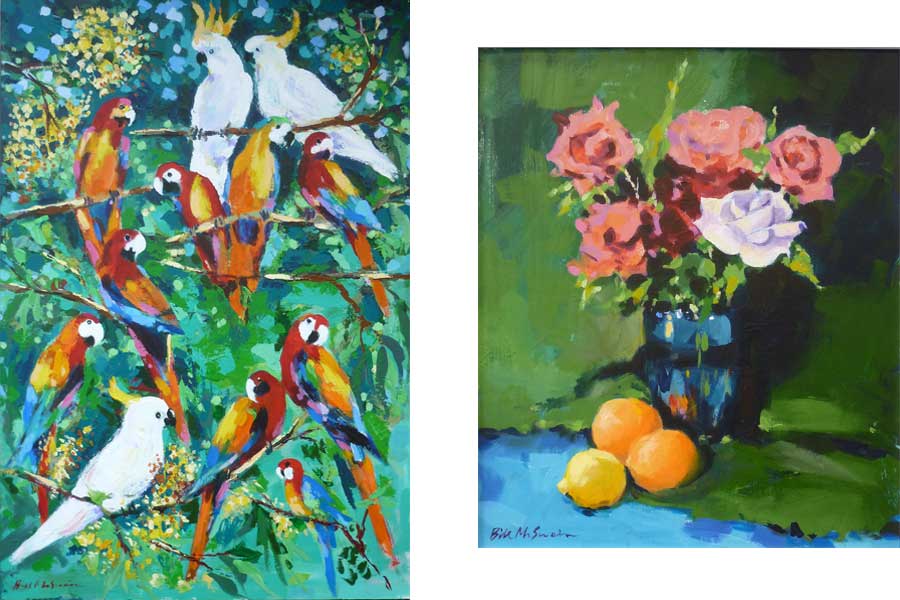 Bill McSwain describes his style as Modern Impressionism, reflecting on the wonder of images seen on past adventures. His long artistic career includes working as a set designer for Channel 9, Melbourne, as well as a free-lance Graphic Artist/Illustrator.

This exhibition features a selection of his paintings, drawings and ceramics. Bill believes this is some of the best work he has done over his long career.

Bill travelled extensively through Europe and Great Britain from 1969 -1970’s, during which time he worked and taught in Scotland and painted at the National Gallery London, Old Masters. On returning to Australia he attended the Toorak Teachers College, Melbourne and his subsequent teaching career included positions in the Victorian and South Australian Education Departments.

Locally, he has had numerous private school appointments such as Woodland Girls Grammar, Westminster and Muirden College teaching art and design. He also worked and lived in the South Pacific as an Art Teacher in Nauru, and also in a UN funded youth program in Kiribati.

Bill has participated in numerous group and individual art shows in Adelaide, Melbourne and Sydney, and his work is represented in private collections throughout Australia and overseas.